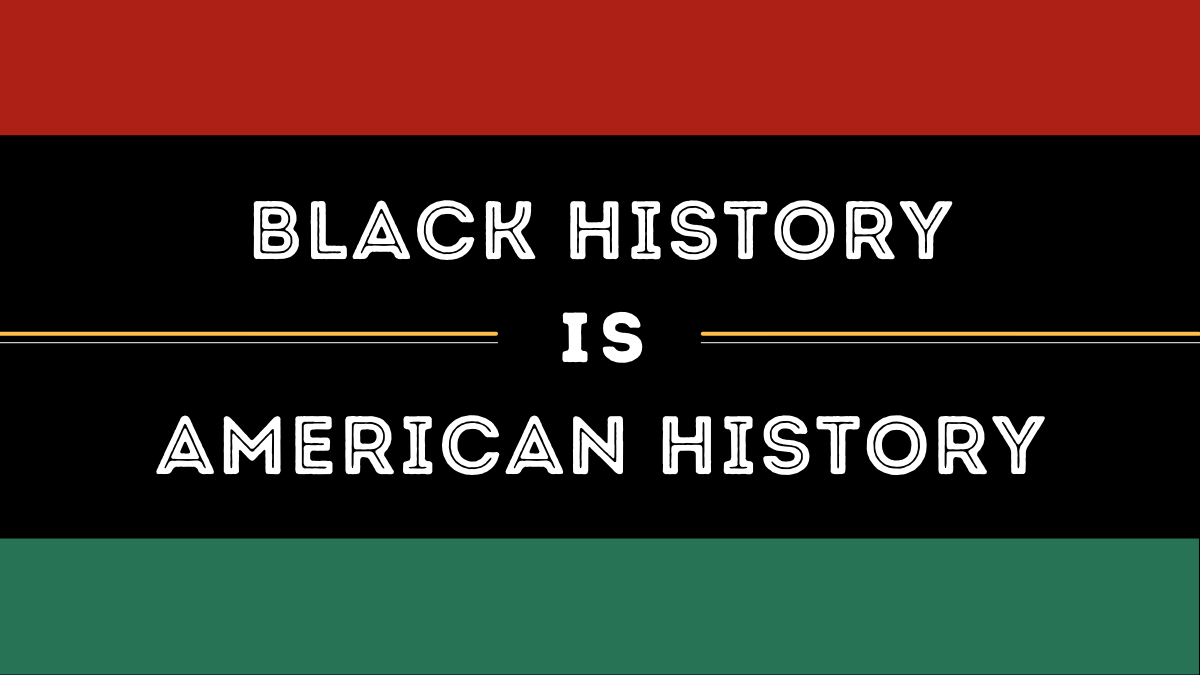 Black history is American history. And so in honor of Black History Month, we're sharing the stories of just some of the many notable Black furniture makers and designers. Find inspiration from their accomplishments, ingenuity, and creativity. After the Civil War, Sarah E. Goode moved to Chicago and opened a furniture store with her husband, a carpenter. Many of her working-class customers were confined to small apartments with limited space for even the most essential furniture. So she invented the folding cabinet bed—known today as the Murphy bed—in 1885, making her one of the first African American women to be granted a patent by the USPTO. When not unfurled, the bed served as a roll-top desk, with compartments for stationery and writing supplies.

Interior design trailblazer Cecil Hayes, a native of South Florida, is the first Black designer to appear in Architectural Digest and to be featured in the magazine’s prestigious "AD100" list. She founded Cecil's Designers Unlimited in 1975 and added a manufacturing division run by her husband soon after—making her one of the first Black designers to manufacture furniture, case goods, and upholstery. Hayes’ has designed homes for such stars as Samuel L. Jackson, Wesley Snipes, and more. She has also been inducted into the NAACP Hall of Fame, and her work is featured in the Smithsonian Cooper Hewitt National Design Museum.

A master craftsman and cabinetmaker, Thomas Day was one of the most renowned and in-demand furniture makers in pre-Civil War North Carolina. From his shop in Milton, N.C., he lent his distinctive “exuberant style” to furniture and architectural features for homes, churches, and public buildings. In the mid-19th century, Day represented 11 percent of the state’s furniture market. Even the governor was a repeat customer. Trademarks of his design style include curls and swirls, unique shapes and cutouts, intricate touches, and the S-curve. 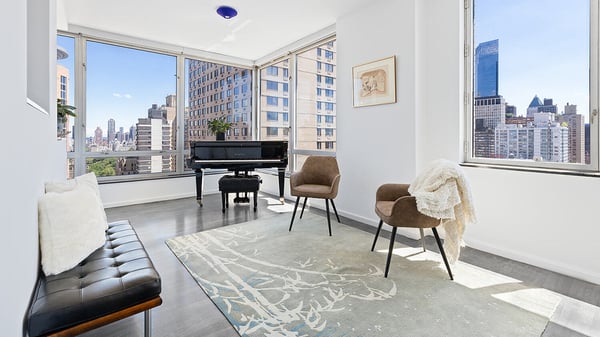 5 Rules for Rugs in Your Roost